Annie F. Fraser is a highly experienced trial and appellate court litigator in Pettit Kohn Ingrassia Lutz & Dolin’s Appellate practice group. She focuses on writs and appeals and has handled hundreds of appeals in state and federal courts resulting in significant and favorable decisions and 25 published opinions. Ms. Fraser has argued numerous times in the Court of Appeal, seven times in the California Supreme Court and three times in the Ninth Circuit Court of Appeals. In addition, she has conducted numerous jury trials, including trials involving white-collar crimes and she brings that trial strategy and motions experience to benefit her clients.

Prior to joining Pettit Kohn, Ms. Fraser served as Deputy Attorney General in the Office of the Attorney General as part of the Appeals, Writs, & Trials unit handling the largest and most complex cases. She earned her Juris Doctor degree from California Western School of Law and completed her undergraduate studies at San Diego State University. 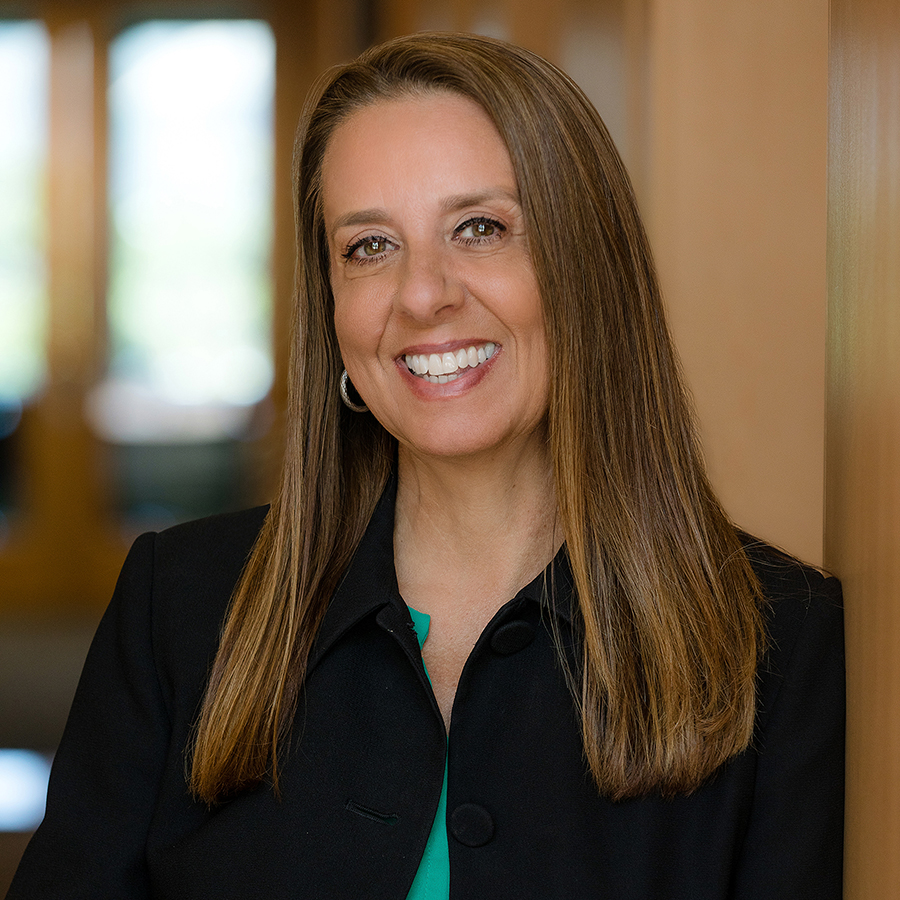